Could Vantablack replace black tiles as we know them? If you’ve ever uttered the well-known phrase “I’ll stop wearing black when they invent a darker colour” - Well, today could be your lucky day! Introducing Vantablack… the black that's blacker than black. Of course, our first reaction to seeing this was to wonder if this was the end of black tiles as we currently know them...

This gothic dream colour has been produced by a British company and it absorbs 99.965% of visual light. In fact, it's so dark that the human eye can’t really comprehend what it is seeing, creating an odd feeling that there’s something missing, like a hole in the space where the ultra-black material is. Scientists have noted that it’s as close to looking into a black hole in space as we’re likely to ever get. so, it's pretty darn black!

The material itself is made from a coating of carbon nanotubes, each one 10,000 times thinner than a human hair which is grown onto sheets of aluminium foil. It’s currently being touted as a solution to a number of scientific problems, and it’s applications are firstly in astronomy and super secret military uses, which its creators Surrey NanoSystems are not allowed to discuss. 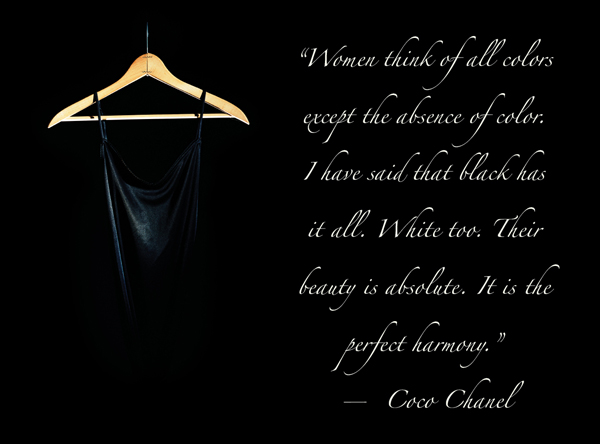 However, if your inner Coco Chanel is already getting excited about the prospect of a little black dress in Vantablack, you might want to calm down. Not only would the effect of wearing such a dress make it appear as though you were just a floating head and limbs, it would be incredibly expensive!

The thought of this new super black material naturally makes us wonder what a room decked out in Vantablack tiles might look like… However, for now at least, we’ll have to settle for our range of stunning black tiles, good thing they look great anyway! Who needs Vantablack?